Only choice (B) is correct. The rhyme scheme of the first eight lines falls into the following pattern: ABABACDC. The rhyming words are, “land,” “stone,” “sand,” “frown,” “command,” “read,” “things,” and “fed.”

The central image of the poem is choice (A), a collapsed statue in the desert. The image is explicitly described in lines 2 through 4: “Two vast and trunkless legs of stone / Stand in the desert. Near them on the sand, / Half sunk, a shattered visage lies.” None of the other choices reflect the imagery of the poem.

Excerpt from Sir Philip Sidney, “An Apology for Poetry”

Choice (A), “The philosopher only communicates general, abstract ideas,” is the best answer. In the passage, the author argues that the philosopher’s knowledge “standeth so upon the abstract and general that happy is that man who may understand him.” In other words, the philosopher’s language is difficult to understand because it is abstract. Choice (B) repeats a common criticism of early Greek philosophers, but it does not reflect the idea stated in this passage. Choice (C) reflects a concern of philosophy — “whether knowledge exists that is not filtered through our senses — “but it is not the concern of this passage. Choice (D) is, to some extent, correct. However, the question asks you to consider the author’s primary criticism, which is better expressed in choice (A). Choice (E) is not implied by the passage.

The author praises poets for their ability to combine the best characteristics of the historian and the best of the philosopher. Choice (B), which says the poet uses “both abstract ideas and particular details,” is the best choice. Choice (A) is something the author might say of the philosopher, but he does not make this statement of the poet. Choice (C) is in one sense true, but it is not the primary point the author makes about the poet. Choice (D) is reminiscent of arguments other philosophers have made about the importance of the poet, but it does not reflect this particular author’s point of view. Choice (E) is not in keeping with the argument in this passage.

Choice (A) is the best answer. It states that the “poet can make the philosopher’s wisdom appeal to the imagination of the reader.” This statement provides the closest paraphrase of the final sentence from the passage, which states that the philosopher’s wisdom “lie[s] dark before the imaginative and judging power, if [it] be not illuminated or figured forth by the speaking picture of poesy.” Choice (B) is not true of the passage; it states the opposite of the passage’s main claim. Choice (C) is incorrect because it incorrectly interprets the author’s meaning. Choice (D) also incorrectly interprets the author’s meaning. Choice (E) contradicts the final statement in the passage.

Choice (B), dialogue, is the best answer to the question. The quotation marks that open and close the passage indicate that it is excerpted from dialogue. While choice (A), a novel, may be true, it does not answer the question, as the quotation marks in themselves would not indicate that the passage comes from a novel. Choice (C), the early 1900s, is also true, but likewise has nothing to do with quotation marks. Choice (D), the author’s point of view, risks what some literary critics call the “intentional fallacy;” we can never truly know the author’s point of view unless we have letters or other types of documentation. Choice (E), soliloquy, which is a type of speech given by a character in a play, is unlikely because the passage contains none of the other typography associated with a play–stage directions, for instance.

Answer (B) is the best choice. In grammatical terms, the pronoun “it” is singular, and the word it refers to would also have to be singular. This knowledge can help you rule out choices (C) and (E). In best grammatical practice, a singular pronoun should refer back to the nearest singular noun. Choices (A) and (D), then, could both be ruled out because they come before the phrase “mysterious stillness.”

Choice (C), personification, is the best answer. The speaker is attributing human characteristics to an abstract idea. Specifically, the speaker says that the abstraction “stillness of life” looks upon him with “a vengeful aspect” (which means a resentful face). Choice (A), metaphor, is not the best choice because personification is a more precise answer than metaphor. Choice (B), allusion, means that the quotation refers to another work, which it does not. Choice (D), metonym, is not as precise as personification. Choice (E), symbolism, does not apply to this passage because “vengeful aspect” would not be best described as a symbolic image, which refers to an image that that reinforces the themes of the story through some implied meaning.

Choice (A) is the best answer because the first sentence of the passage reads, “Going up that river.” Choice (B) would be contradicted by the imagery of the passage, which describes the riverbank in close detail. No evidence from the passage can be found that supports choice (C). While choice (D), an ocean vessel, might be a tempting choice, it is unlikely that an ocean vessel would be used for river travel such as is described here. Choice (E) may also be tempting to students who recognize this passage as an excerpt from Joseph Conrad’s Heart of Darkness and know that the novel begins on the Thames River, but the question asks about the setting of “the story the speaker is telling,” the details of which do not suggest London at all. 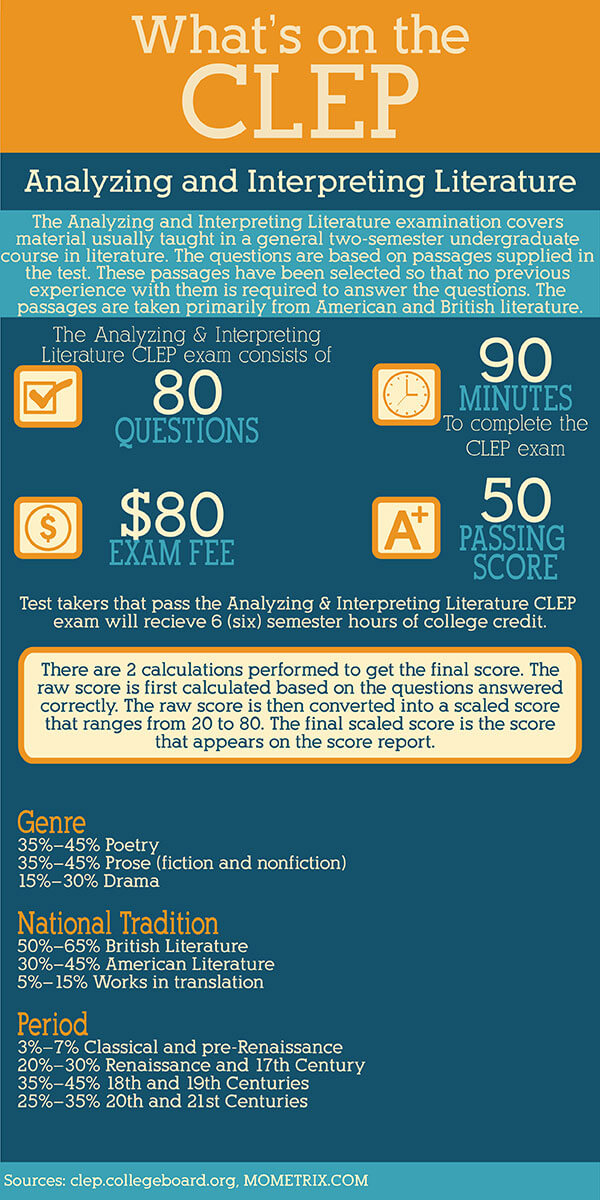