Read the letter and answer Questions 1-3 by filling in the proper word(s) for each numbered blank.

1. Which answer is correct?

2. Which answer is correct?

3. Which answer is correct?

Question 4 – 10 are based on the following story about Yeh-shen.

Yeh-shen: A Retelling of a Chinese Folktale

Long ago, a pretty girl lived in China. Her name was Yeh-shen. She lived with her stepmother and stepsisters. They made her do a lot of hard work. Yeh-shen wore dirty rags. But Yeh-shen was always happy. She made friends with all the animals. She was friends with a magic fish. Every time Yeh-shen washed clothes in the river, she saw the fish. He splashed and talked. Yeh-shen was poor but kind. She always gave the fish some of her food.

Yeh-shen’s stepmother was not happy. She did not want Yeh-shen to be happy either. She caught the magic fish. Then she cooked him! Yeh-shen cried for her friend.

But then Yeh-shen heard a noise! “Yeh-shen! Do not cry! I am a magic fish. You are very kind. I will give you one wish!” Yeh-shen was happy to hear her friend. What could she wish for?

One day, the king had a big party. He wanted everyone to come. Yeh-shen’s stepmother and stepsisters went to the party. But they didn’t let Yeh-shen go! “You have no pretty clothes! You have to do more work!” they said.

Yeh-shen was sad. She sat by the river and cried. “Yeh-shen! Do not cry! You have one wish!” It was the magic fish!

“I wish to go to the party!” Yeh-shen cried.

Suddenly, Yeh-shen saw a beautiful dress. Then she saw golden slippers. She put them on. Yeh-shen ran to the party. She met the king! He loved Yeh-shen because of her kindness.

“Who is that girl with the king?” Yeh-shen’s stepmother shouted.

Yeh-shen asked the soldier. “May I try it on?”

Yeh-shen’s stepmother was angry. “That is not her slipper! She is too poor!”

The soldier shook his head. “Every girl must try on the slipper,” he said. The soldier put the slipper on Yeh-shen’s foot. It fit! Yeh-shen married the king.

5. How did Yeh-shen’s stepmother feel when Yeh-shen wanted to put on the slipper?

6. Where does the story take place?

8. What is one lesson in this story?

9. How do you know that Yeh-shen was kind to the magic fish?

10. Yeh-shen married the king. What is one question you might ask to find out about Yeh-shen’s stepmother and stepsisters?

1. D: Christmas.
The names of holidays need to be capitalized. Choice A is not capitalized. The other choices are spelled wrong.

2. B: Anna’s.
“Anna’s” shows that the house belongs to one person, Anna. The other choices are incorrect. Choice A is not capitalized, Choice C does not have an apostrophe, and Choice D uses two words that do not correctly complete the sentence.

3. A: Your friend,
Letters need a closing. The closing has a comma at the end of a phrase, followed by the name of the person who wrote the letter. The other choices do not use commas. Choice B has a period at the end. Periods are for the ends of sentences. Choice C has a semicolon at the end. Semicolons are usually used to connect two related sentences together. Choice D has no punctuation at all.

4. D: The fish
The magic fish gave Yeh-shen one wish. She wished to be able to go to the king’s party.

5. A: She was very unhappy.
Yeh-shen’s stepmother was mad. She said that Yeh-shen was too poor to put on the slipper.

7. D: The story of Cinderella
Yeh-shen is sometimes called the Chinese Cinderella. The stories are very similar. Cinderella and Yeh-shen both live with their stepmothers and stepsisters. They both have to work hard. They are able to go to a special party because of a magical wish. They both lose their slippers and marry the ruler of the land.

8. C: It is good to be kind.
Yeh-shen was kind to everyone, even her stepmother and stepsisters. Her kindness helped her live happily, even when she was very poor and had to work hard. 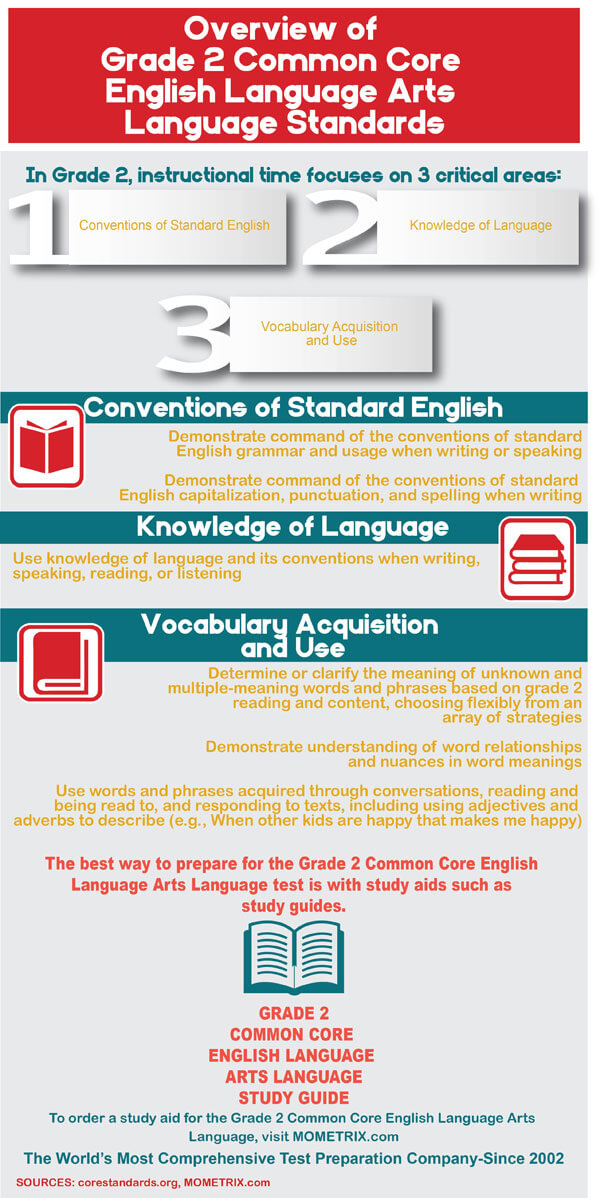