The North American Pharmacist Licensure Examination (NAPLEX) is administered to individuals who wish to obtain certification to practice pharmacy. The exam was composed by the National Association of Boards of Pharmacy. 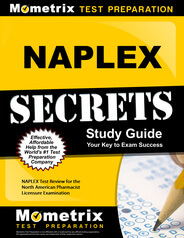 Prepare with our NAPLEX Study Guide and Practice Questions. Print or eBook. Guaranteed to raise your score. Get started today!

In order to pass the NAPLEX, candidates will have to demonstrate the ability to competently perform the following services:

The NAPLEX exam is taken on a computer. Candidates will be given 4 hours and fifteen minutes to answer 185 multiple-choice questions. 35 of these questions are used to evaluate the exam and to help develop future versions of the NAPLEX; these “pre-test” questions, however, will be indistinguishable from the 150 questions that will determine the candidate’s score.

The NAPLEX is an adaptive exam, meaning that the difficulty level of the exam will change depending on the success of the candidate. Because of this adaptive format, it is impossible to review answers once they have been completed. 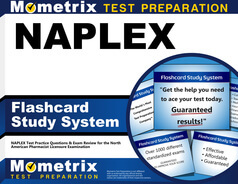 Most of the items on the NAPLEX exam present the candidate with a hypothetical scenario followed by a series of questions. These questions measure the candidate’s working knowledge of pharmacy. There will also be some shorter items aimed at measuring the candidate’s retention of basic facts.

Once the exam is completed, the candidate’s score is calculated by comparing his or her performance to the minimum acceptable performance on the NAPLEX. Exam scores are not given directly to the candidate; instead, they are forwarded by the NABP to the board of pharmacy from which the candidate is seeking licensure. In order to get a score, the candidate must have completed at least 162 questions.

The minimum passing score is a 75; those candidates who do not pass will be given a diagnostic report so that they may see where improvement is needed. The NAPLEX exam is administered by Prometric throughout the year at locations around the country; prospective test-takers should visit the Prometric website to register. 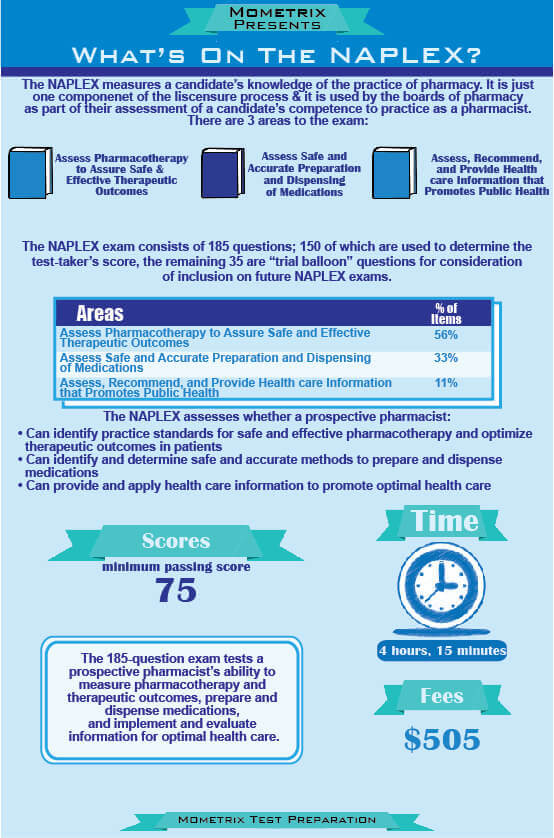