The National Council Licensure Examination for Practical Nurses (NCLEX-PN) is offered by the National Council of State Boards of Nursing (NCSBN) and requires test takers to display competencies needed to perform both safely effectively as an entry-level nurse. 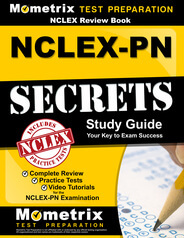 Prepare with our NCLEX PN Study Guide and Practice Questions. Print or eBook. Guaranteed to raise your score. Get started today!

This letter must be taken to the exam center on the day of the exam. The test is taken at Pearson VUE testing centers across the country and test takers must select a time and location to take the exam at the Pearson VUE website. The registration fee to take the exam is $200. Other licensure fees required by the test taker’s board of nursing must be paid before registering. There are no refunds of registration fees for any reason.

Unlike many other standardized exams, there is a large range in the number of questions that can be asked on the NCLEX-PN; as few as 85 questions or as many as 205 can be asked. Regardless of how many total questions are asked, 25 are considered pretest questions that are not scored.

The NCLEX-PN exam must be completed in six hours. This length of time includes the tutorial, all sample items, and all breaks that are taken during the examination (though taking breaks is optional). There are also two pre-programmed optional breaks in addition to any unscheduled breaks that are taken by the test taker. 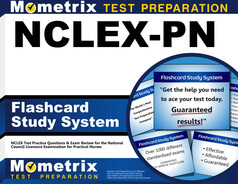 There are four major “Client Needs Categories” that are a part of the NCLEX-PN exam. Some of these also have subcategories as well. The percentage of questions in each category is as follows:

While many questions are in a multiple choice format, there are a variety of alternative question formats that can be used during any part of the exam including fill in the blank, ordered response, and others. Some questions that incorporate a variety of types of multimedia may also be asked.

The NCLEX-PN exam uses the Computerized Adaptive Testing (CAT) format. This is the format that allows the computer to determine the ability of the candidate as it relates to whether he or she meets the passing standard as the exam is in process. With every answer provided by the test taker, the computer reevaluates his or her abilities. Based on a test taker’s answers up to any given point in the exam, the next question provided is selected with the belief that the test taker should have a 50 percent chance of answering it correctly.

The more questions that are answered correctly, the more likely a test taker is to receive more difficult questions for the rest of the exam. It also means that those who answer the most questions correctly will be given the fewest number of overall questions. It is highly recommended that test takers avoid rapidly guessing answers. This will only mean test takers will then be given even easier questions which they are highly likely to then also get wrong, further decreasing their chances of passing the exam. 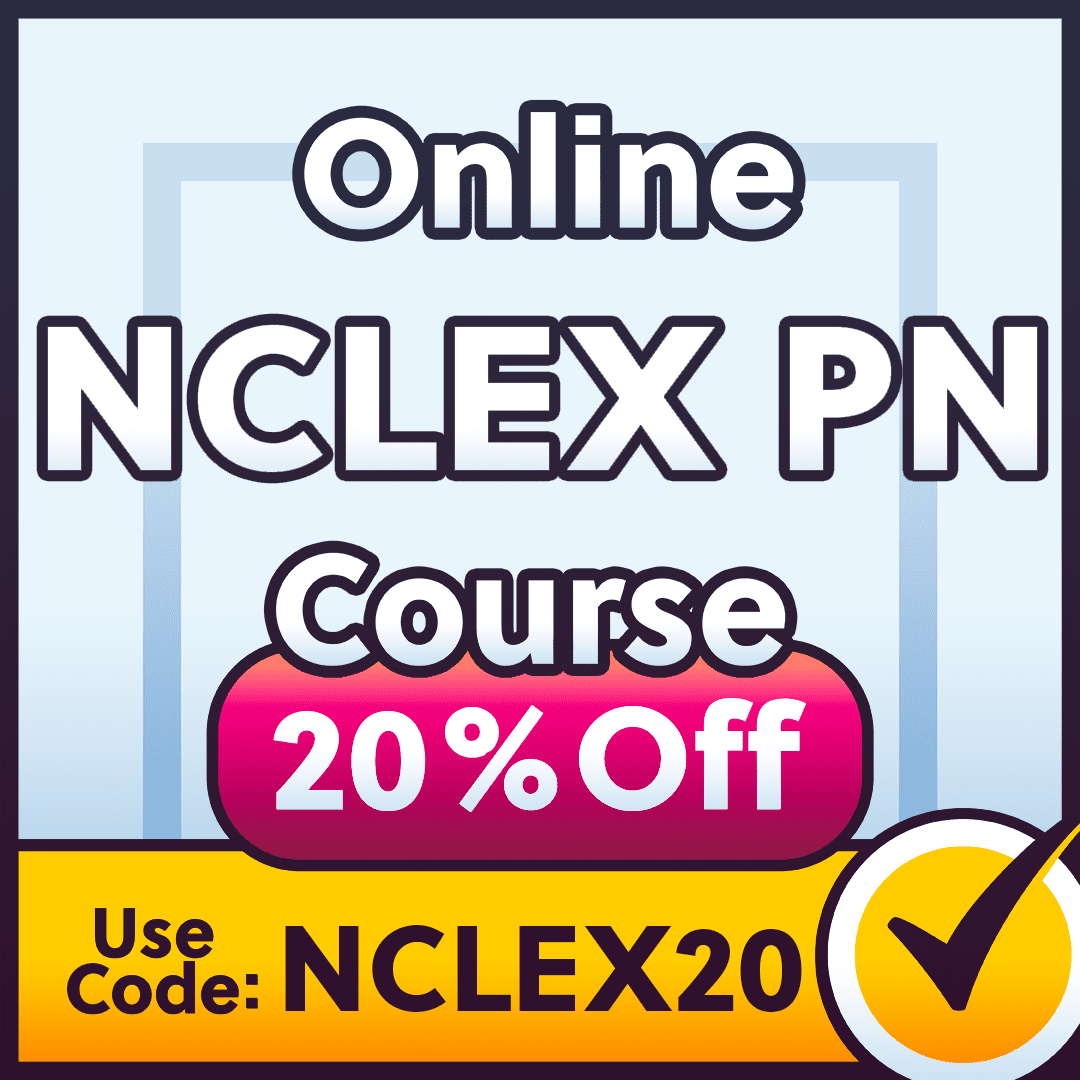 Although test takers will either pass or fail the NCLEX-PN exam, there is more than one way in which a test taker can actually pass the exam and they are not solely based on the raw number of questions answered correctly. The NCSBN website outlines three different testing scenarios that determine passing or failing.

The NCLEX-PN exam is scored twice: once at the test center by the computer and, and again when it is verified by Pearson VUE. Test takers are not given the results of their exam at the testing center. Results are available only through the boards of nursing and will be mailed approximately one month after they complete the exam. Unofficial results can be obtained through the NCLEX website after approximately 48 hours of completing the exam, though there is an additional fee associated with this service.

When a test taker does not pass the exam, the board of nursing sends a Candidate Performance Report. This provides a summary of their strengths and weaknesses and is intended to help guide him or her with how to best prepare for retaking the exam at a later date. Those who need to retake the exam must wait approximately 45 to 90 days to take it again (the specific time frame is determined by each board of nursing).